In addition to any specific requests, booked venues will be provided with a CBM Press Package that includes:

It is a pleasure to provide this brief PRESS KIT on behalf of Christopher Battles.

Christopher performs up to a 3 hours of original songs and acoustic classics with voice and guitar.

A classically trained musician, graduate of the Crane School of Music, Christopher is a veteran performer. Recently holding residencies at the Brooklyn Knitting Factory and the Path Café in New York City, his Miles Upon Miles EP was released at Rockwood Music Hall in June 2012.  His career has been chronicled by NPR affiliate North Country Public Radio, had airplay on SIRIUS XM RADIO’s The Village, hosted fundraisers, and has been guerrilla showcased at the NERFA.

Acoustic singer/songwriter Christopher Battles is inspired by existential folk musicians of the Civil Rights Era, his jazz and classical studies, and the unplugged storytellers of the 90’s.  With a humanistic heart and incisive mind, Christopher writes titles like “Miles Upon Miles,” “The Road is Longer Yet,” “Clown Parade,” and “A Fighting Chance.”

Christopher is a veteran performer as a  classically trained musician and graduate of the Crane School of Music.  There he was a percussionist, and jazz and latin drummer before transitioning into a singer/songwriter career.  Over the last decade he has held residencies at the Brooklyn Knitting Factory and the Path Café in New York City, released Miles Upon Miles EP at Rockwood Music Hall, created an audio postcard series for NPR affiliate North Country Public Radio, had airplay on SIRIUS XM RADIO’s The Village, hosted fundraisers, and played guerrilla showcases at the NERFA.

Christopher Battles frames the human experience, each song a snapshot for audiences’ hearts and minds. Foundations of warm and rhythmic guitar work compliment his profound vocal presence, coloring a massive soundscape that transcends the boundaries of the singer/songwriter genre.  Audiences are carried away by what has been billed as his “minstrel performance.”

In 2012 Christopher recorded the Miles Upon Miles EP in Brooklyn; released at The Rockwood Music Hall while living in NYC.

A song born out of irony; Christopher’s bicycling trip across Florida meant to “get away from it all” coincides with the Japanese tsunami and nuclear disaster. The headwinds he encountered on the ride provided an appropriate metaphor to which many can relate.

A snapshot of relief. The dramatic moment that puts your daily quarrels into prospective.

The beautiful impermanence of footprints in the snow and an homage to our personal journey and the monuments of human kind.  It is inspired by the famous duet of Stevie Nicks and Lindsey Buckingham.

“Have we forgotten to ask, and to the moon shout: How far can we fly?”

•  Residency at the Brooklyn Knitting Factory

• Showcases at Singer/Songwriter Cape May and LAUNCH Music Festival

• Airplay on Sirius XM’s The Village

For licensing, contracts, publishing and/or placement contact info [at] christopherbattlesmusic.com

All media may be reproduced for the purpose of marketing and promoting Christopher Battles Music and in catalogues, posters, postcards, publications, and on the Internet. 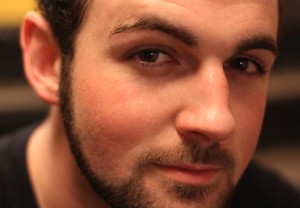 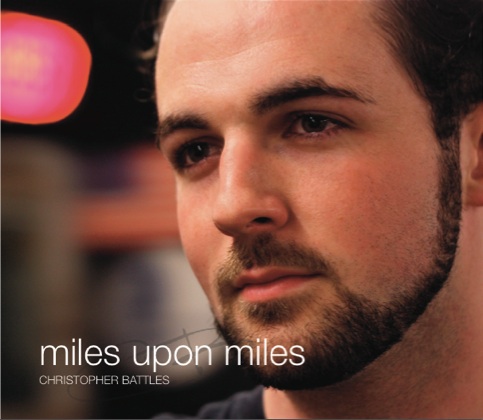 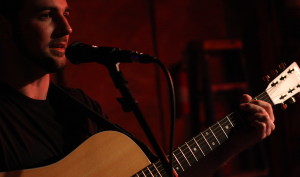 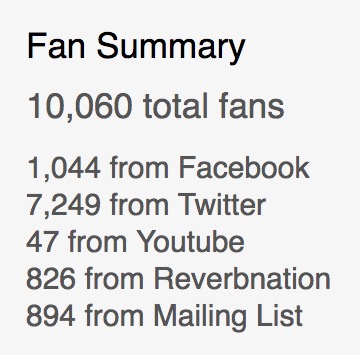 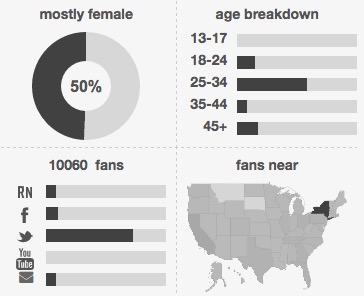